Forgive me internet, for I have sinned

I'm not Catholic, but I've often thought all that confession must be good for the soul. Of course, everything I know about the practice comes from TV and movies, though I'm pretty sure most priests in those confessional booths don't look like Antonio Banderas. Today I had the thought that maybe getting a few things off my chest would be a good start to my weekend. And since I"m running a half-marathon on Saturday  morning, surely I will be lighter on my feet without all the guilt weighing me down. That's how this stuff works, right?

Okay here goes (I should note that this only accounts for things in the past two weeks, because often days I have to think hard to remember the exact date my kids were born, so I can't possibly be expected to remember the wrongdoings I committed before that):

* On one of the many nights I was the last one to bed, I was fumbling around in the dark bathroom and suddenly realized I was brushing my teeth with Mr. T's toothbrush. And I didn't tell him. But at least this time neither of us had strep throat. Sorry honey.

* I promised my friend A. I wouldn't stay up late getting ready for Shooter's birthday party. The next day when she asked what time I got to bed, I replied with a vague, "Oh, not that late." In all fairness, 2 a.m. is still early for some people. Like strippers. And hey, my night involved glitter too. 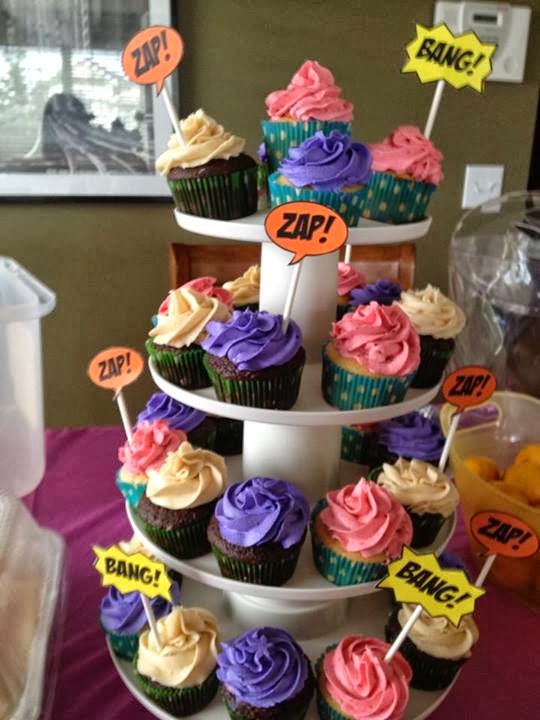 * I just compared prepping my daughter's fourth birthday party to taking off my clothes for money.

* I voluntarily watched the movie Honey for the second time in my life (it was on TV) and I remembered some of the scenes, even though it's been years since I saw it for the first time. For the record, I do not remember a specific moment or scene from any of the Lord of the Rings movies.

* I finished the wine. All the times. This was not a one-time occurrence.

* I spilled dry cereal on the floor and let Little Dude and the dog eat it instead of sweeping or vacuuming it up.

I was right. I have a sense of clarity now. I should probably go ruin that with some sort of caffeine overdose or blatant disregard for the AAP warnings to avoid television for children under two.
Posted by Unknown at 10:32 PM