Somebody get me a muzzle 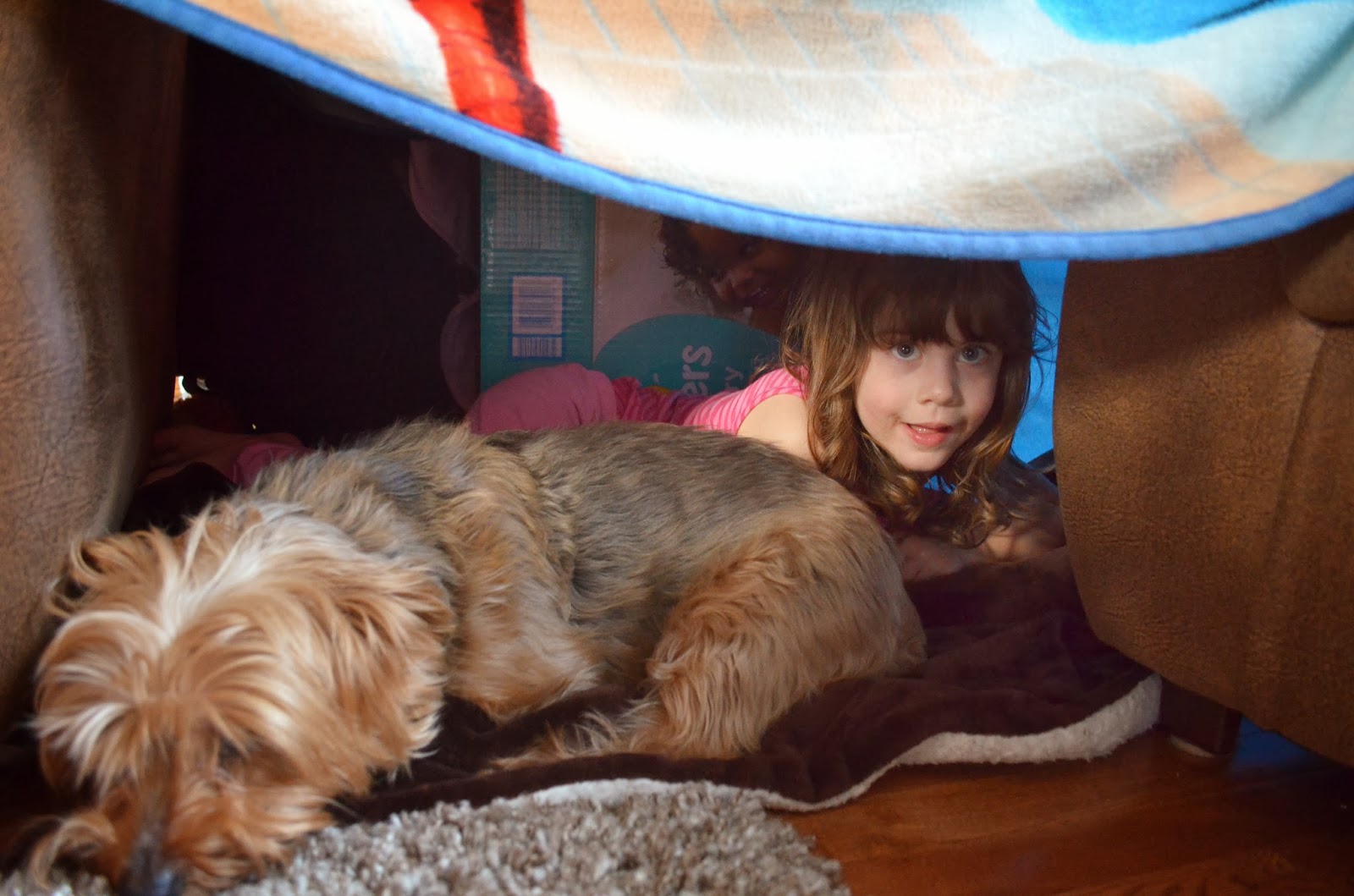 I"m generally a peacemaker. I hate conflict and confrontation and typically reserve it for really important issues like discrimination and people who pay money to see Justin Bieber in concert.

Tonight when Mr. T got home from work, he took our pre-kid "kid" and one of our real kids out for a walk. At the bottom of our hill, he saw a woman walking her own dog. Hers was not on a leash. Calgary has bylaws dictating dogs must be on a leash when in public space, except for off-leash parks, which this one was not. He politely - because he didn't want our dog to hear him speak rudely - informed the woman that our area is not an off-leash one and advised there's an off-leash park roughly a five minute drive from where we live. She argued that she always has her dog off leash and never has an issue. To which he replied that is irrelevant - her dog should be on a leash.

A bit of back story - last summer, Mr. T was nearly taken out by an off-leash dog in an on-leash area, when it ran between his legs during a training run. He was less than polite with the owner in that instance.

Today, the woman left in a huff. A couple minutes later, when Mr. T and my four-year old made their way back up the hill, they were met with an angry man (whom shall be known henceforth as Angry Man). Angry Man greeted him warmly: "You have a problem with my dog? Why don't you put your f---ing kid on a leash." IN FRONT OF MY CHILD. It went swimmingly from there.

To Mr. T's credit, he kept his cool in front of Shooter. I'm glad it wasn't me, because while we often joke that I'm the nice one in our relationship, I would place my bets on Angry Mom over Angry Man.

Like any person born and raised on evangelical sermons, I can narrow my argument down to three points:

* No dog can ever be assumed completely safe. Even if they aren't an obvious danger, chasing other dogs or people/runners, prevents other potential hazards. And as a wise friend pointed out, a child at eye level with a larger dog may be perceived as a threat if the dog doesn't like the eye contact. Which an owner might not know if their dog hasn't spent time around smaller children.

* There are days I would consider putting my child on a leash or, at the very least, in a dog cage, but child services has some pretty strict rules about that. Or so I'm told. Also, I've been informed that children and dogs are different. So there, Angry Man.

* Keep your cool in front of my child. No one gets to call her my "f---ing kid' except for me, in my head. Hours and hours of drug-free labour, tantrums and Elmo sing-a-longs  at least give me that right.