I've tried to make it work with Pinterest, but the truth is, I've found it difficult to emotionally invest myself. It's full of beauty and creativity, however at the end of 15 minutes two hours (how the hell did that happen?), it just ends up making me feel inadequate. And if there's one lesson I've learned from Buzz Feed,  it's that if it's not empowering you and making you a better person, it's ultimately harmful to your well-being. And that I'm Rachel from Friends. I haven't yet decided which of these truths is more valuable.

I've discovered that it's best for me if I peruse Pinterest as I do a museum: with detached interest in looking at lovely works of art and ideas without feeling the inherent need to try to recreate them. Can you imagine if the app had existed in Leonardo da Vinci's age and someone tried to recreate the Mona Lisa with bacon? People were hung for that sort of blasphemy.

It's taken awhile to reach this moment of clarity, but if I could give you a snippet of my Pinterest journey, it would be this:

Sock bun curls. Which are supposed to be the most perfect, salon-worthy waves you've ever had in your life, but end up looking like this: 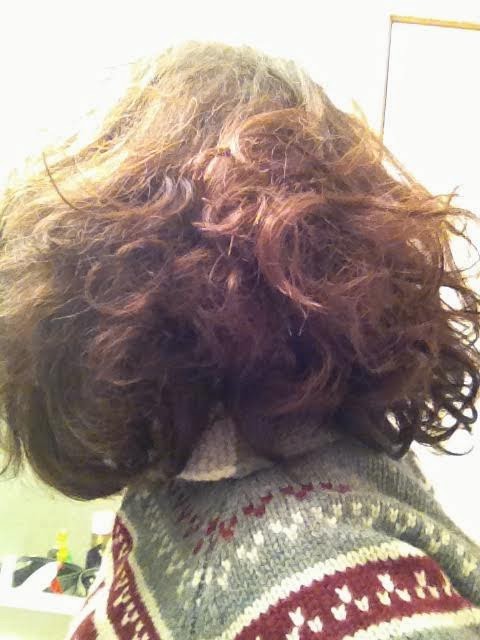 Before you  send me emails suggesting that I did it wrong, let me assure you that this was not a first attempt. I first tried it when my hair was this long: 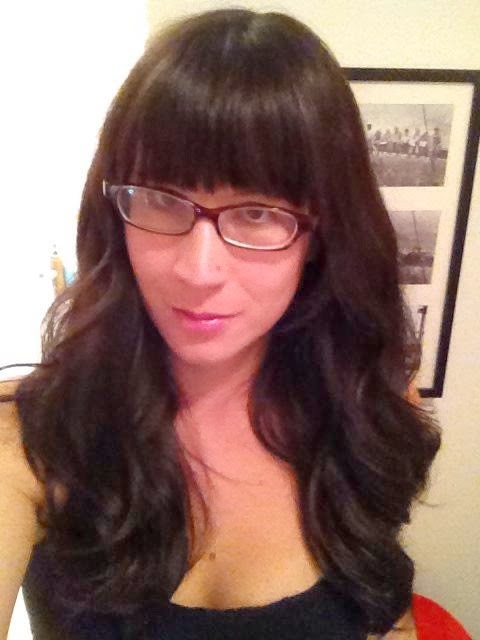 These waves were not the result of a sock bun. They can easily be recreated with a curling iron and 25 minutes of ignoring your children's pleas for breakfast.

The first photo above was actually the result of a glorious revelation: the sock bun is a passable style for the mornings my kids wake up at half-past-hell-no. That just happens to be what it  looked like when I took it down at the end of one of those days. Fortunately at this point, I had no illusion that I could roll my hair up in Mr. Strong's former gym sock before to heading to bed and wake up looking like Gisele Bundchen. If that were really possible, wouldn't Fruit of the Loom be like the number one Forbes-rated company for the past four quarters and make Apple and Microsoft look like, well, Blackerry? Just putting it out there.

I also tried oil pulling recently because I get headaches and it promised to reduce them, and also because it sounded like less work than making an owl out of a suit jacket.

And while I did it: 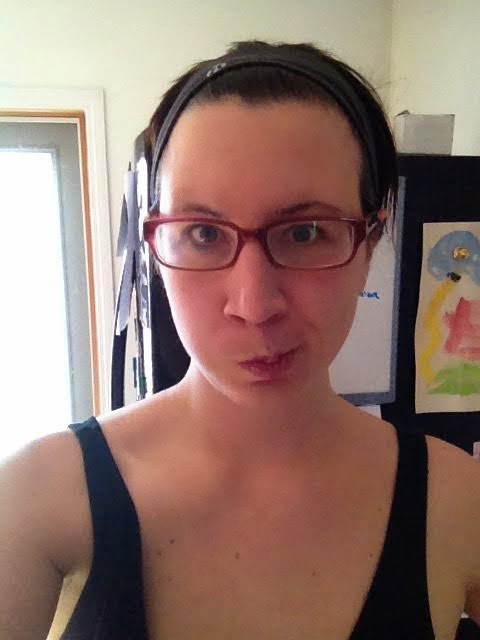 My son did this: 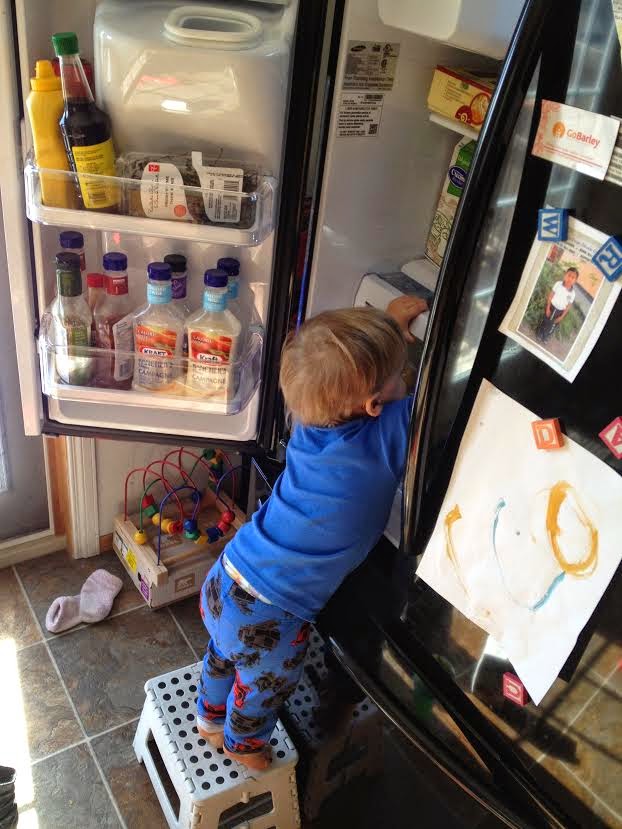 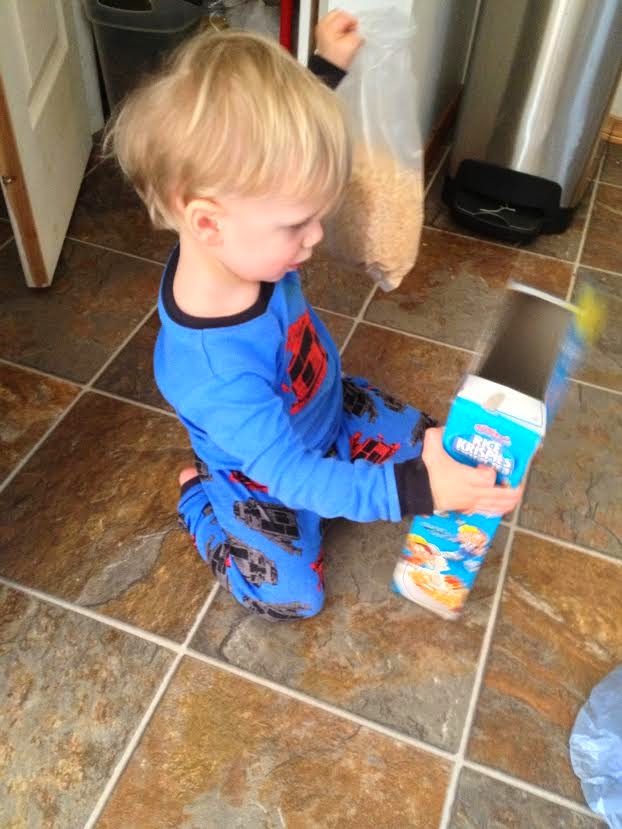 Because it TAKES 20 MINUTES TO WHITEN YOUR TEETH AND LOSE YOUR DIGNITY. Somebody should really tell Justin Bieber. It'd save him a crapload of money on hookers.

Twenty minutes of not being able to utter "Don't touch/eat/sit on/throw/rub that against yourself." When the tutorial suggests you start with five minutes and work your way up, I assumed it was because the consistency of coconut oil in your mouth would take some getting used to, and not because your child would have mastered the art of using a cordless drill in that short window.

One of the realizations of being a woman in this day and age and blah blah blah empowering something blah blah some more, is that there is beauty in acknowledging your own limitations, and also in Etsy, where you can pay someone more able than you to worry about creating the perfect Chevron stripe. A stripe that does not at any point, involve trying really hard not to swallow the toxins you've been swishing around your mouth in the time it takes for your youngest child to trap the dog in your silcone strainer.

Brilliant.
Posted by Unknown at 11:44 PM No comments: